When a person dies as a result of another person or business’s negligence, recklessness, carelessness, misconduct or even deliberate wrongdoing, the victim’s family may have a wrongful death claim. If you have had a loved one who has died in Southwest Missouri as a result of another’s negligence, you will need a Missouri Wrongful Death Attorney to represent you. Every state’s laws and courts are different, and your lawyer must be licensed by the Missouri bar to represent you in court here.

Families who have lost a loved one in a car accident, motorcycle accident, bicycle or truck-car collision may have a wrongful death claim. The claim may also be asserted if a person is killed by a dangerous premises, a defective product, dangerous drug or medical malpractice.

Who Can Bring a Missouri Wrongful Death lawsuit?

537.080. 1. Whenever the death of a person results from any act, conduct, occurrence, transaction, or circumstance which, if death had not ensued, would have entitled such person to recover damages in respect thereof, the person or party who, or the corporation which, would have been liable if death had not ensued shall be liable in an action for damages, notwithstanding the death of the person injured, which damages may be sued for:

(2) If there be no persons in class (1) entitled to bring the action, then by the brother or sister of the deceased, or their descendants, who can establish his or her right to those damages set out in section 537.090 because of the death;

2. Only one action may be brought under this section against any one defendant for the death of any one person.

Where do you file a Missouri Wrongful Death lawsuit?

How long do you have to file a Missouri Wrongful Death lawsuit?

All states have laws which govern the time limits in which a wrongful death suit must be brought. These laws are called statutes of limitations and these law vary substantially from state to state, the laws of Missouri provide that an action for wrongful death must be brought within three years.

As with any personal injury lawsuit, time is of the essense not only for the statute of limitations issues but the facts and circumstances of your loved ones case need to be investigated immediately.

If you are concerned about a wrongful death due to medical malpractice or pharmacy malpractice, ask for an autopsy. Do not throw away or otherwise discard such items as prescriptions and prescription bottles or drug samples. 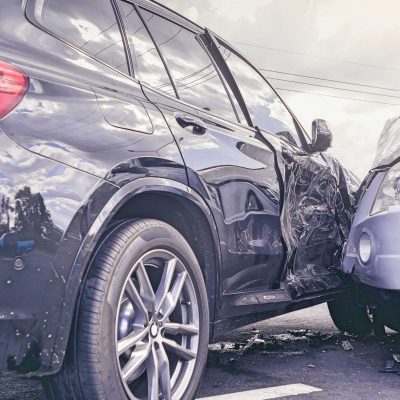 A car accident can have a significant impact on your life. When having to deal... 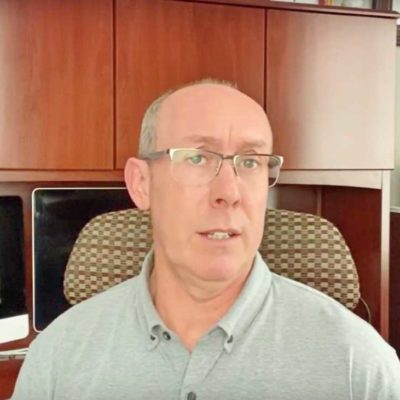 This is Springfield Missouri Work Comp lawyer, Jason Krebs, and in today’s video, we thought... 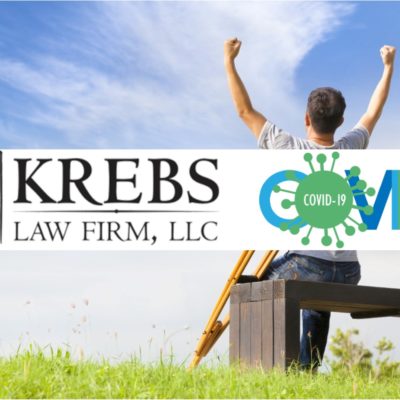 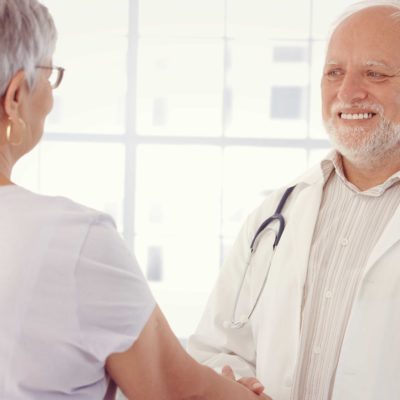 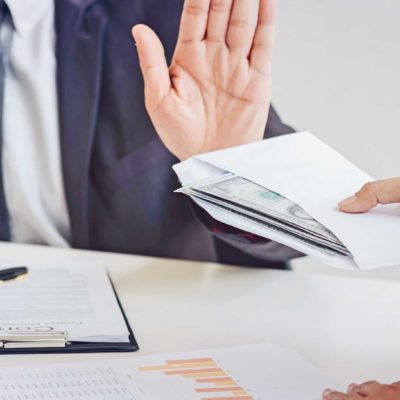